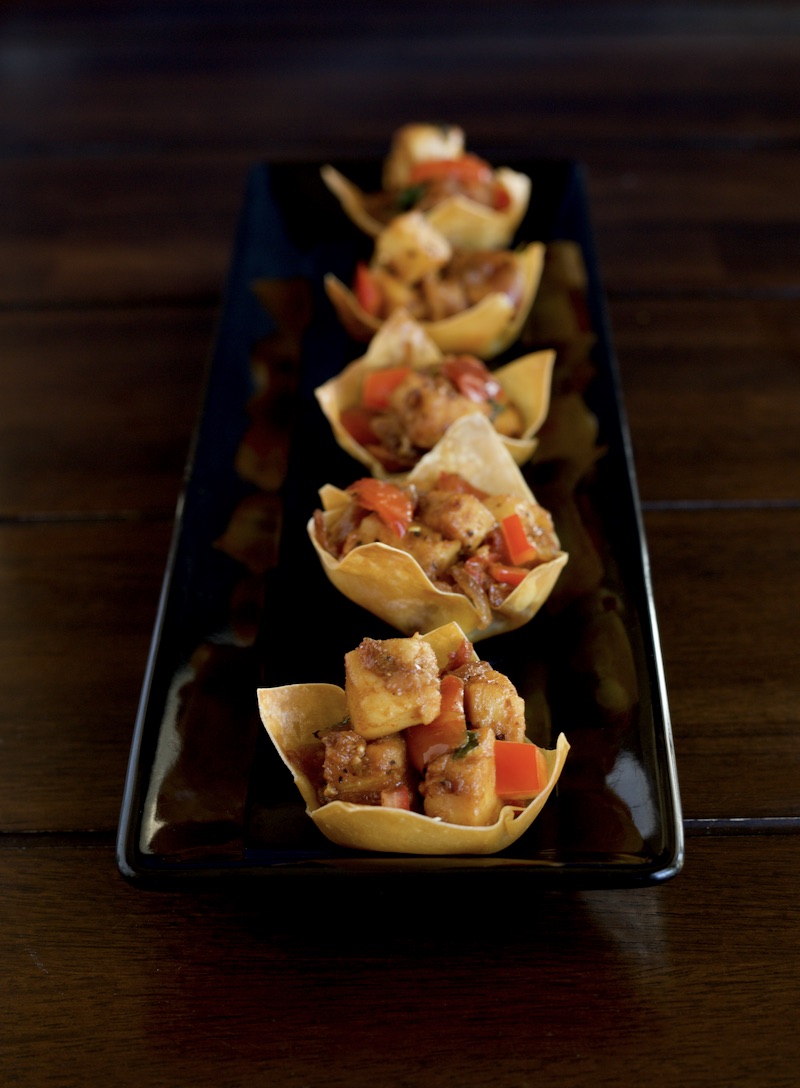 If you'd have told me at the inception of these ramblings that one of my singular top goals in recipe updating would be to doll up India's national cheese, I'd have ROFL'd my bottom off.
Particularly when most of our weeknight meals that qualify as par -desi, in routine, are meat-centric. Thus, harping on the salient features of paneer in the midst of a sizzling hot beef fry would be next to impossible.
On the other hand, some of the best things I've ever experimented with come from searing milk solids.
Step in indeterminate browsing, which educates on the 14,400 ways on how to use wonton wrappers, the moment your world becomes a wee bit brighter and high tea needs a larger time slot.
I make samosas using egg roll rappers. It saves myself and the Older Child's set of hands ten extra steps to reproduce an impressive appetizer.
Although, today we're not worrying about origami-ing sheets of dough. Instead, I'll expand on the how the burden to achieve an appealingly easier build of the same is almost nil.
The filling itself is a mild fusion and intermingling of elements, certain to make the composition in totality sing to your soul. It's an ultimate win and could be the best fix for a lot of contingent toss-ups in your world today.
Craving Chinese? Easy solution!
Calling out for samosa? A deconstructed form, right here!
Entertainment menu not quite on the mark? Get ready to wow the crowd!
Paneer can be a notoriously favorable ingredient in similar settings. Soft cheese, nonmeltable, and enhanced by its surroundings takes exceptional favor to firm crispy edged frames. It anchors the few seasonings/textures/ flavors in an umami-esque, desi-ed up snack/light meal/hors d’ oeuvre .
For all intents and purposes, baked wontons may supersede the "enjoy in moderation" disclaimer. Thin and baked, wrappers seem almost nonexistent, gluten-wise.
That I've made the recipe exactly three times after these pictures were taken should be proof we do get a little lost in our repetitive (snacking) obsessions.
Responses to this in my household, ranged from "ooh, so good!" to "might've been better if the wrappers were fried". Though, my mental checklist agrees all things fried are a gift from God, I dare not speak it.  Specifically when I see the round of 24 paneer cups disappears in almost a sitting, mostly consumed by the above mentioned child who voiced the alternative.
Overall, I believe it's a huge win when your yoga pants don't look like sausage casings over your legs. Aaaah, dividends which far outweigh the scales (yes, pun ;-)). 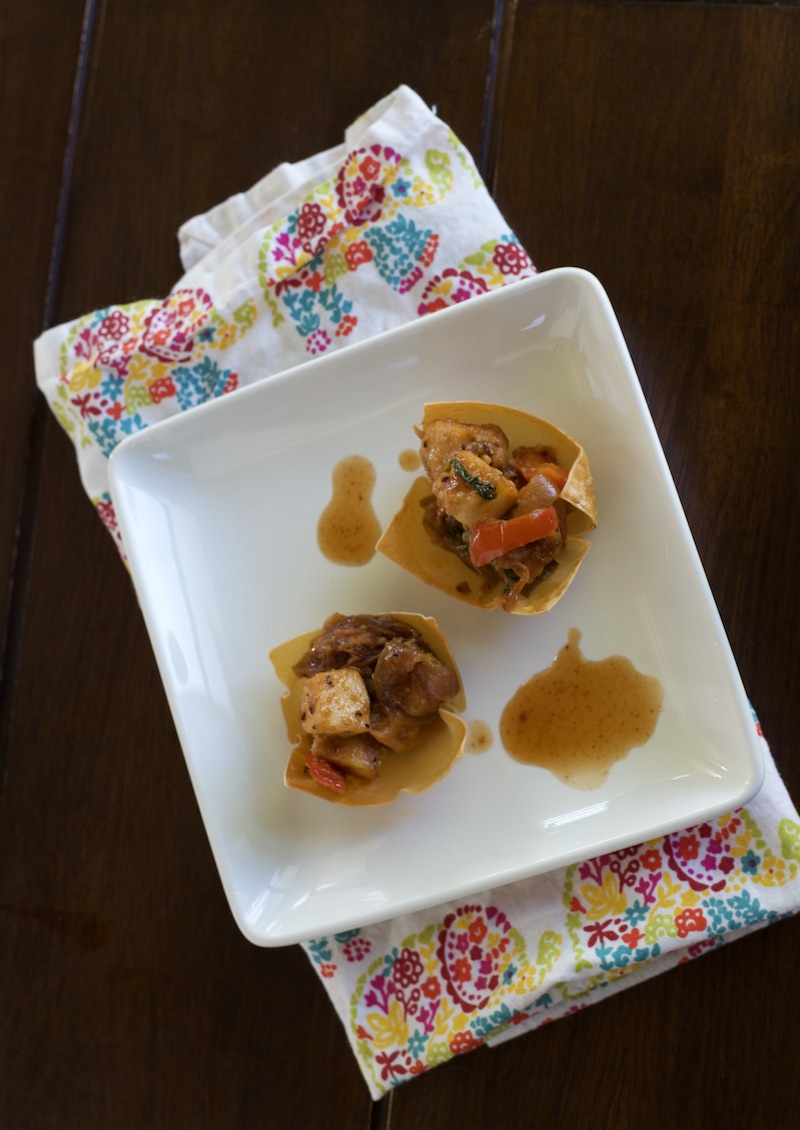 Consider the fortuity of a stack of prebaked shells, with just your tastebuds commanding their destiny. They are wonderful with anything you pocket into it. Wildly enhanced rotisserie chicken. Some white fleshed fish in a decadent slight of white sauce. 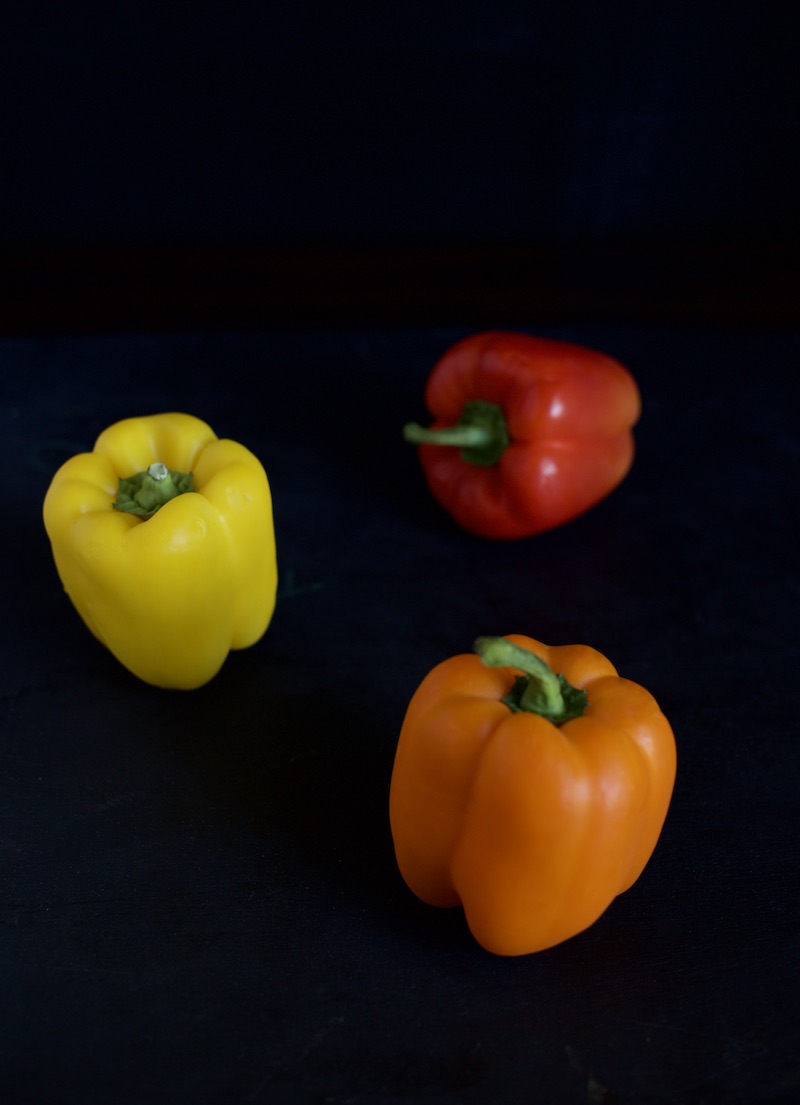 You don't need all the sauces. You may need one or two of the peppers, but, most certain, chop up the onion and garlic.
Notwithstanding, this could be farmer cheese's next highest calling.
For those who like to have a vast diaspora of short eats, tack it onto the menu.
It might make a few rounds in the upcoming holiday table.
Ingredients:
Directions: 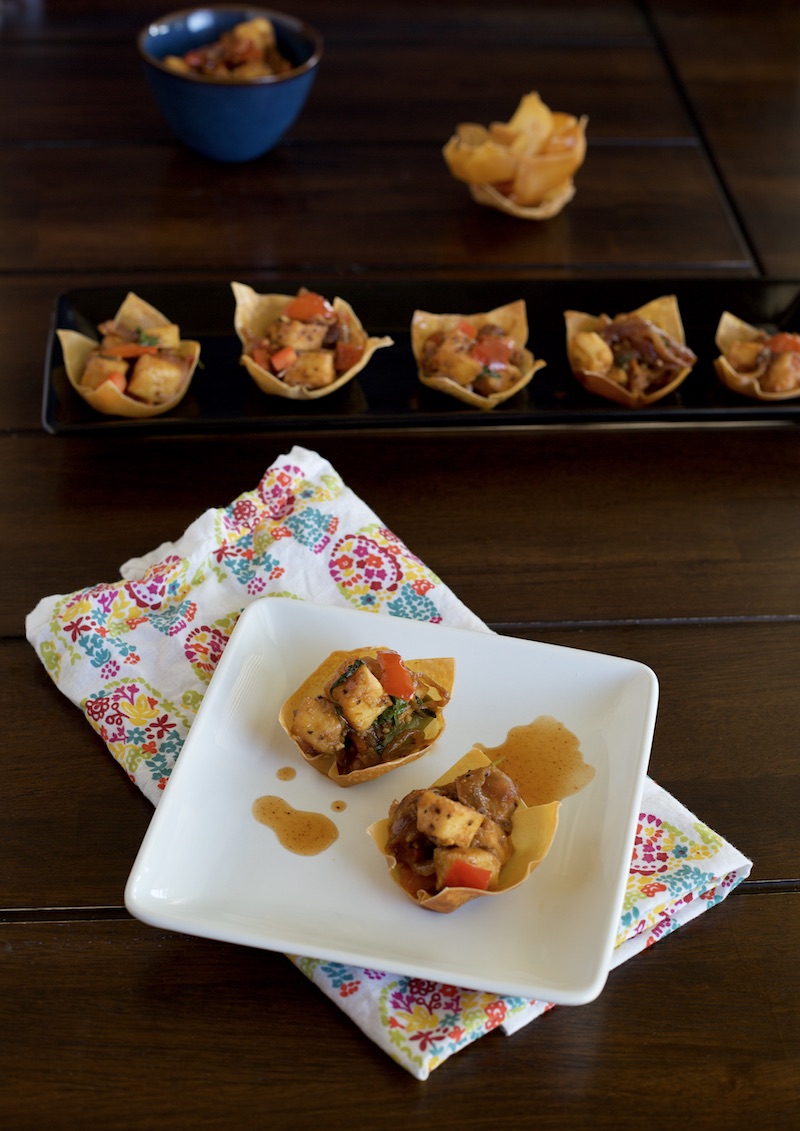 “Are you tired? Worn out? Burned out on religion? Come to me. Get away with me and you’ll recover your life. I’ll show you how to take a real rest. Walk with me and work with me—watch how I do it. Learn the unforced rhythms of grace. I won’t lay anything heavy or ill-fitting on you. Keep company with me and you’ll learn to live freely and lightly.” Matthew 11:28-30 (MSG) 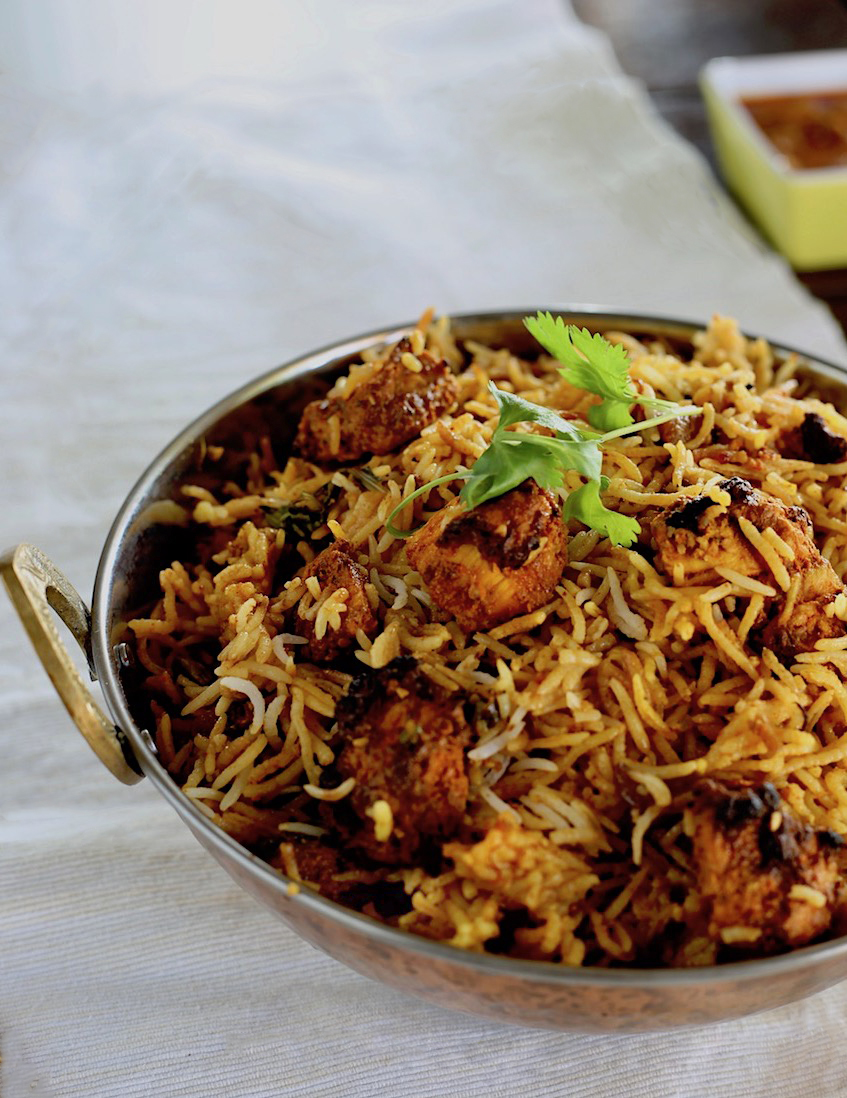