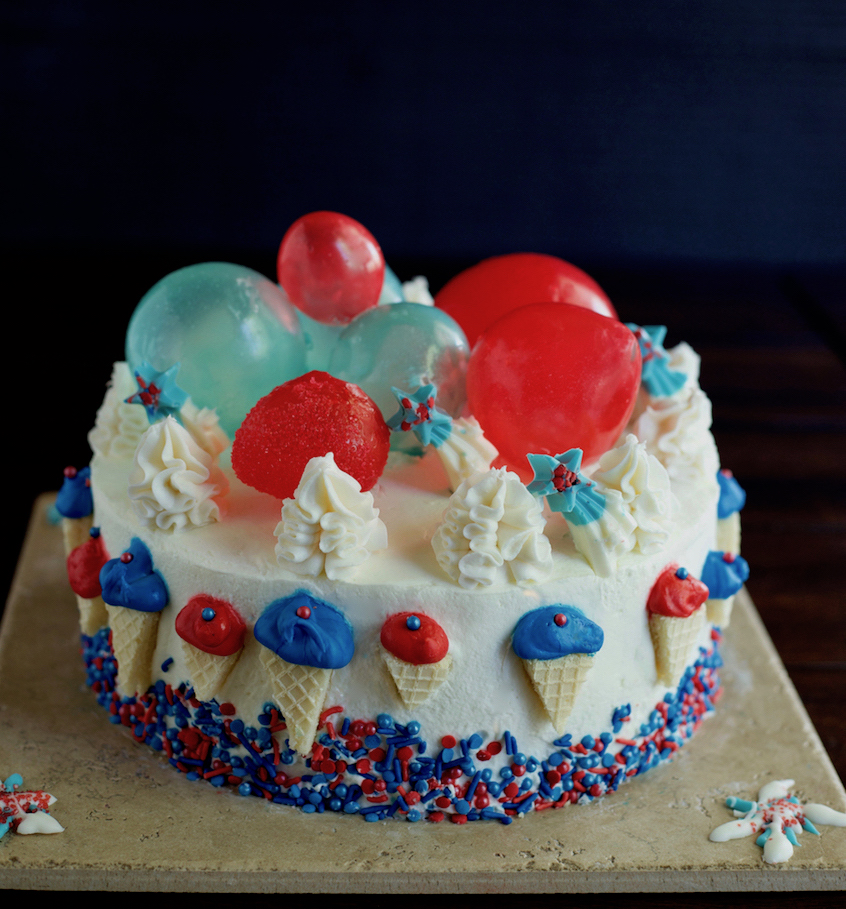 The keen desire for a pastry such as this got stuck in my head while I was having waffles the previous morning. The lightbulb moment wasn't a minor flicker, but burned from the the moment I consumed breakfast the others left behind. Mounds of berries and giant puffs of fresh cream that would have left the whole show bereft had they been taken from the scene.

White cake tends to bring about two conflicting views after you've been introduced to it at some point of your life. One would be the flavor is as plain as vanilla, which is precisely what it should be, and, meh, you'd most likely not be the one to fuss for subsequent servings. The second train of thought, and where I'm boarded, looks at splendor from inception, of order of ingredients and egg beating execution. A moist, sponge-in crumb, becomes the target for adulation, stemming from one too many voids in a lifetime. The latter truth may or may not be what I've experienced on quite few counts.

Thick, tender slices reveal insides similar to a cumulus cloud and  unbelievably light. Cream cheese adds punch and spruces up the fruits. When dressed with whipped cream, an option I favor,  the finished product yields the best, plated, beyond-world experience.

This is the perfect holiday dessert, even if it might never bear allegiance to one. 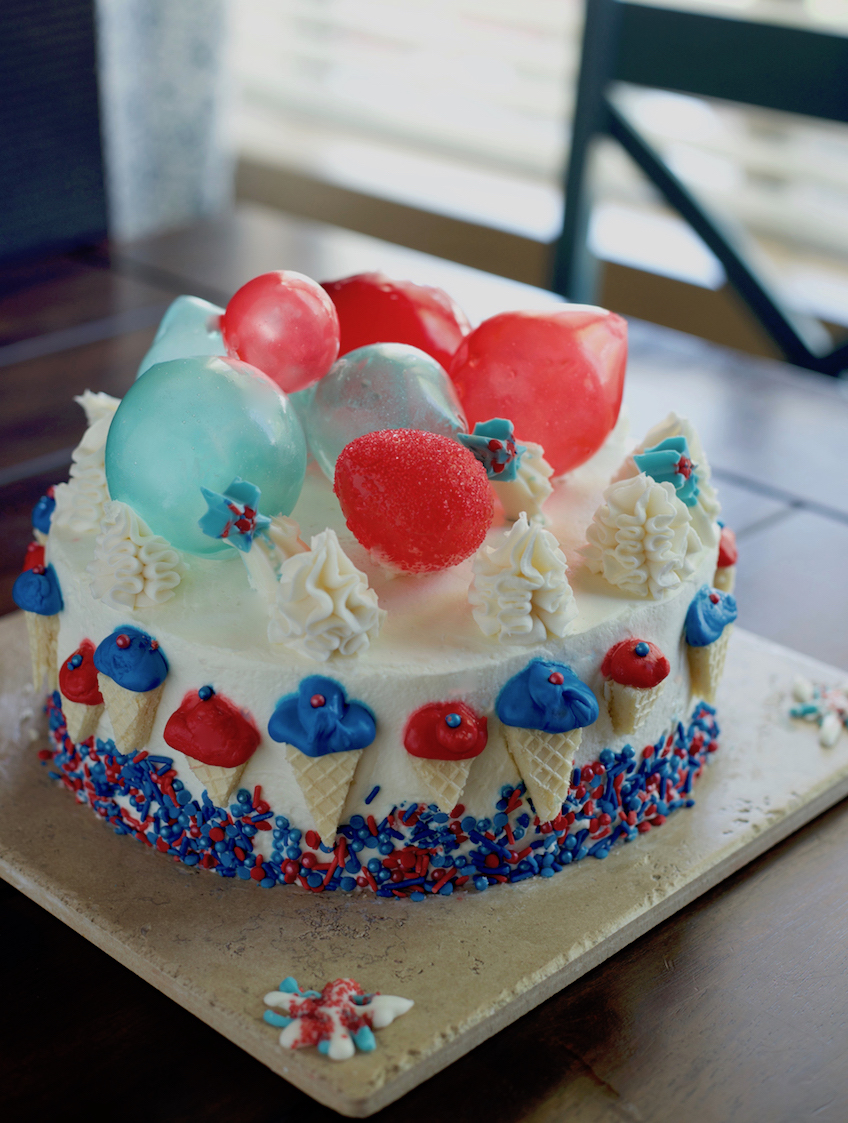 With as much going on, mouthfeel-wise, a natural question could be whether various formats/ flavors/textures diminish the milder knowns of the whole. Most definitely not. The nuances that spring from a layered cake- dessert transforms it into something beautiful, elements build upon one another, and only intensify the need to grab another piece. Like my older child put it, "it is so WOW!" ( this would be her junior year in college and let's be grateful she' s not an English major). 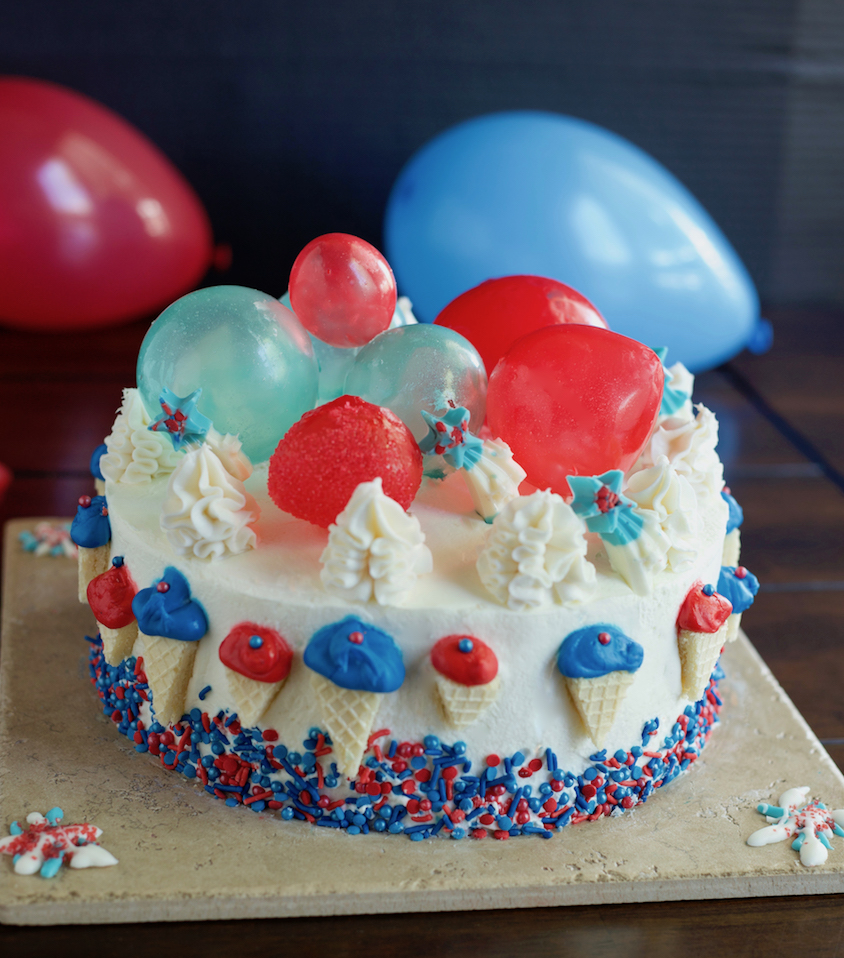 Moreover, in our current universal situation, where most of what we do involves wearing masks and indulging in takeout, confined within the walls of homes, let's deliberate on the idea that festivities, fireworks, the boardwalk and merriment are a mere few reaches of the kitchen pantry. 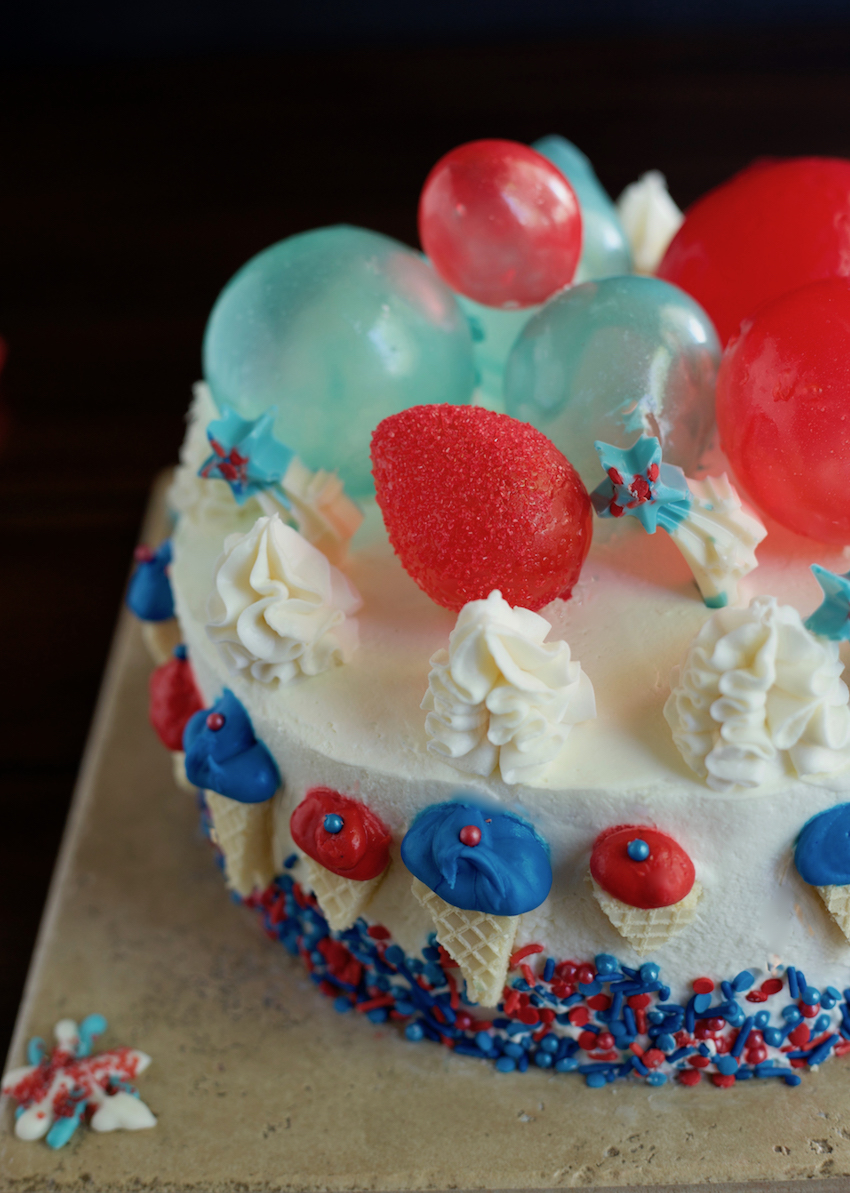 In other words, let's party, albeit quarantined and in pandemic's midst, like it's 1999.

Recreate, commemorate, and don't forget to take this cake. 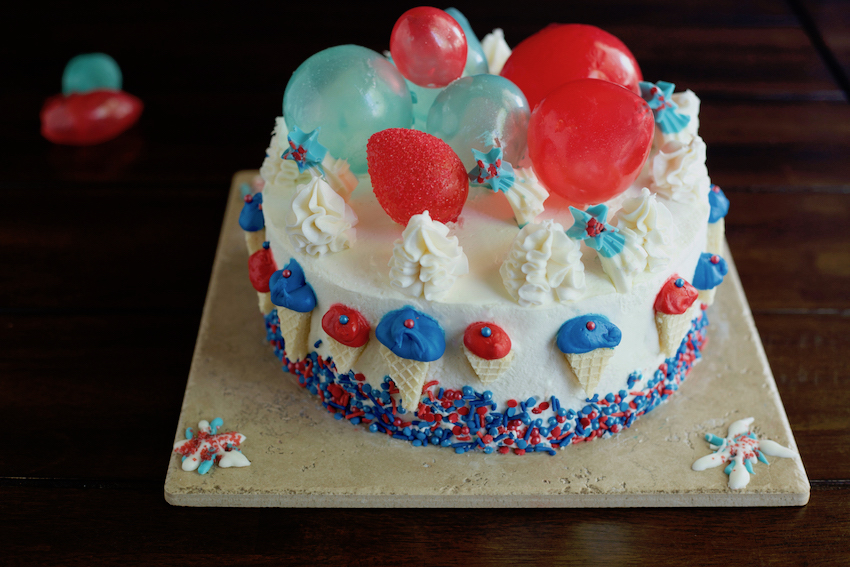 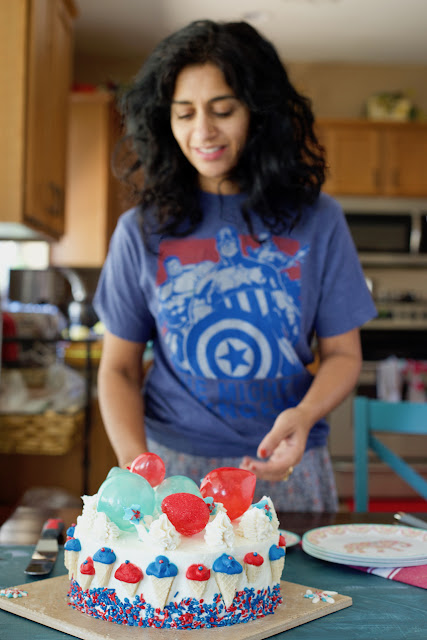 Painting desserts the color of the country's flag has always been one of my more loftier passions.

White vanilla cake:
(Adapted from Sugar Spun Run, Best White Cake)
Ingredients:
Directions:
Notes:
I like to frost between layers and coat once with cream cheese frosting. A coat of fresh whipped cream frosting is what I like as the final guild. Doesn't it look better that way? It tastes better, no doubt. 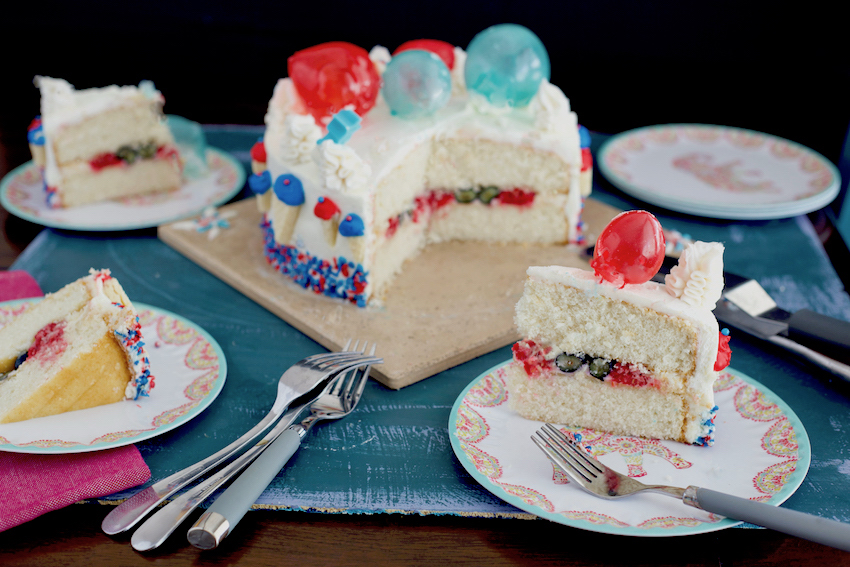 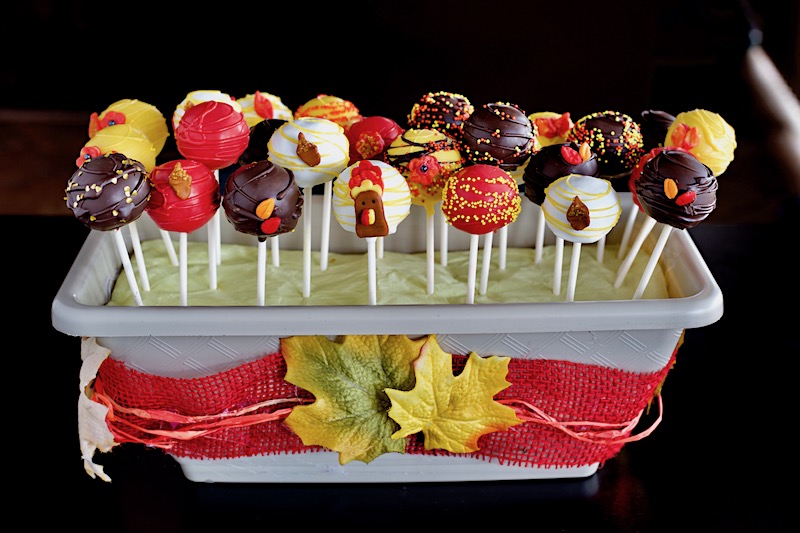